For decades, the literature on gender and legislative politics has explored the increasing female political representation (Geys and Mause 2014; Hájek 2020; Norris and Lovenduski 1989; Wängnerud 2009). Over time, the share of female politicians has increased, with many countries institutionalizing norms and rules to guarantee female participation, and even gender parity. However, the nature of legislatures as gendered institutions (Erikson and Josefsson 2022; Erikson and Verge 2022) suggests that there is more to women’s participation than increasing their numbers in the room. In fact, as Erikson and Josefsson (2022) highlight, the extent to which each parliament is a gendered environment is an empirical question. Our work provides empirical evidence from Ecuador as a starting point.

Our paper “The Politics of Interruptions: Gendered Disruptions of Legislative Speeches” explores how women behave strategically when encountering gendered barriers in legislatures. Since floor time is a valuable political commodity for legislators, we focus on the gendered patterns of participation in political debates. Using data from legislative debates in Ecuador from 1988 to 2018, we look at interruptions as gendered barriers to floor time, and we analyze how legislators react strategically to these barriers. Our results suggest that, unlike men, women are penalized when interrupted (e.g., silenced). In this context, female legislators will limit floor time to avoid interruptions, thus avoiding their negative effects.

In this blog post, we highlight three main takeaways from our paper. First, we find that women have less access to the floor than men, and they hold it for shorter periods of time. The second takeaway is that women are less likely to be interrupted than men, but the interruptions have a stronger silencing effect. To avoid the consequences of interruptions, women strategically limit their floor time. The third and final key result is that women in senior roles in Congress display similar behavior to their male peers, both in terms of floor time and in dismissal of interruptions. These takeaways help us paint a picture of strategic interactions: female legislators adapt to the environment to move forward. They choose silence today to gain power tomorrow.

Takeaway 1: Women have less access to the floor and for shorter periods of time

We first look at the difference in participation across gender. Legislators compete for floor time and, once they hold the floor, push to extend that time as much as possible. Participation in the legislature provides political capital to politicians, in particular junior members. In the Ecuadorian Congress, we find that women deliver 16.5% fewer speeches per legislative term than men. Once women get access to the floor, they also deliver shorter speeches. We find that women say 21.5% fewer words than men, or an average of 160 words less.

Takeaway 2: Women are not interrupted as frequently as men, but this is a consequence of strategic behavior

Perhaps surprisingly, women are less likely to be interrupted than men. To explain this difference, we explore whether interruptions carry unequal punishment to women when compared to their male counterparts. We find that women speak for a shorter time after an interruption than men and take longer than men to regain the floor after an interruption. To avoid the consequences of interruptions, women limit their floor time, thus reducing the likelihood of being interrupted. To show this, we compare how long women and men speak for after a one-minute warning, a warning uttered by the legislative moderator when legislators have one minute of floor time remaining. The assumption is that one-minute warnings give members of Congress a clear signal of when the second interruption will arrive (i.e., after one minute). In a context where legislators want to maximize floor time, members of Congress should speak as much as possible to fill the remaining minute. We find that women will speak 12% fewer words than men after a one-minute warning., Unless women are worse than men at estimating short periods of time, this suggests that women are strategically speaking less to avoid the cost of a second interruption.

Despite the unequal access to participation of women in the Ecuadorian legislators, we also find that power levels the field. Women in positions of power (e.g., senior female legislators, committee chairwomen) display similar behavior to that of their male counterparts: they access the floor at a similar rate than men, and they hold the floor for a similar amount of time (see Figure 1). Even though women have a harder time than men accessing these positions, once they do, women are able to dismiss the penalties from gendered barriers. These results suggest that increasing female representation is not only about guaranteeing a seat at the table. It is also about accessing power once there. 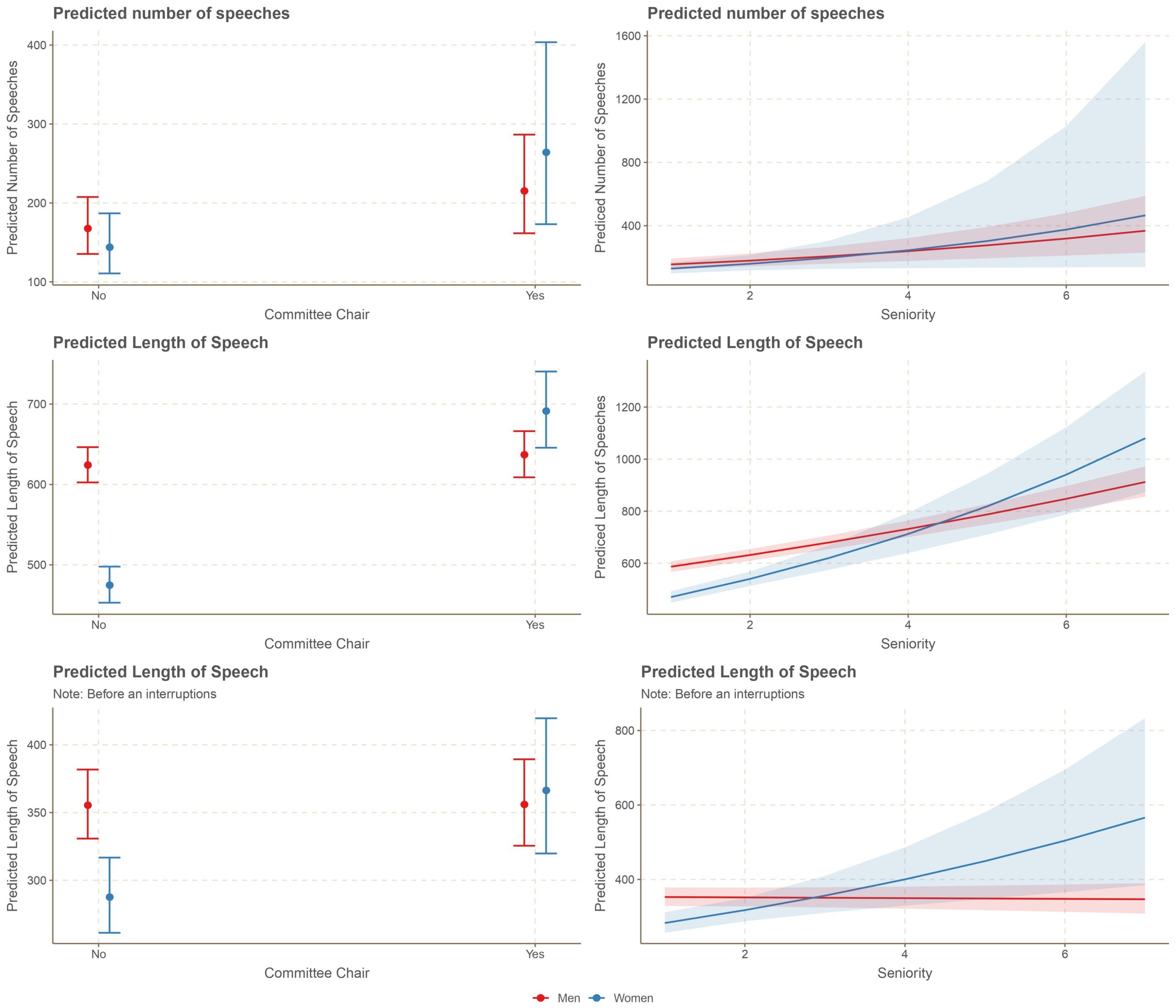 Our results are not isolated, or even exclusive to parliaments (for example, see Sumbas (2020) on barriers faced by female mayors in Turkey). Overall, we seek to explain gender differences in legislative participation by understanding women’s incentives and interactions within the social and institutional context. We analyze the (gendered) barriers within (gendered) political institutions, and the strategic behavior of women facing these barriers. Interruptions are one of many barriers. Our ultimate goal is to contribute to studying the different barriers that not only women, but other marginalized groups, face in political spaces, and the strategies used when encountering these. We hope our work encourages more researchers to expand this agenda. Analyzing the way legislators interact among them within biased institutional contexts, based on their individual incentives, is key to understanding how these barriers affect behavior.

This blog piece is based on the article “The Politics of Interruptions: Gendered Disruptions of Legislative Speeches” by  Dr. Analia Gomez Vidal and Dr. Sebastián Vallejo Vera, forthcoming in the Journal of Politics, Volume 84, Issue 2. 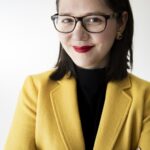 Dr. Analia Gomez Vidal is a Research Consultant based in Washington D.C., and academically affiliated to Arizona State University’s Center for Global Health and the Interdisciplinary Laboratory for Computational Social Science (iLCSS) at University of Maryland, College Park. Her work focuses on gender and political economy in Latin America, with particular interest in attitudes and behavior that explain the advancement (or lack thereof) women in politics and workplaces. You can find more information about her work here and follow her on Twitter: @agomezvidal 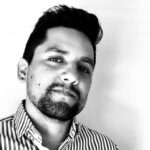 Dr. Sebastián Vallejo Vera is an Assistant Professor at the School of Social Science and Government at the Tecnologico de Monterrey, México and the director of the interdisciplinary Laboratory of Computational Social Science – México (iLCSS). His research explores the relation between gendered political institutions and representation, and racial identity and racism in Latin America. You can find more information about his work here and follow him on Twitter at @svallejovera